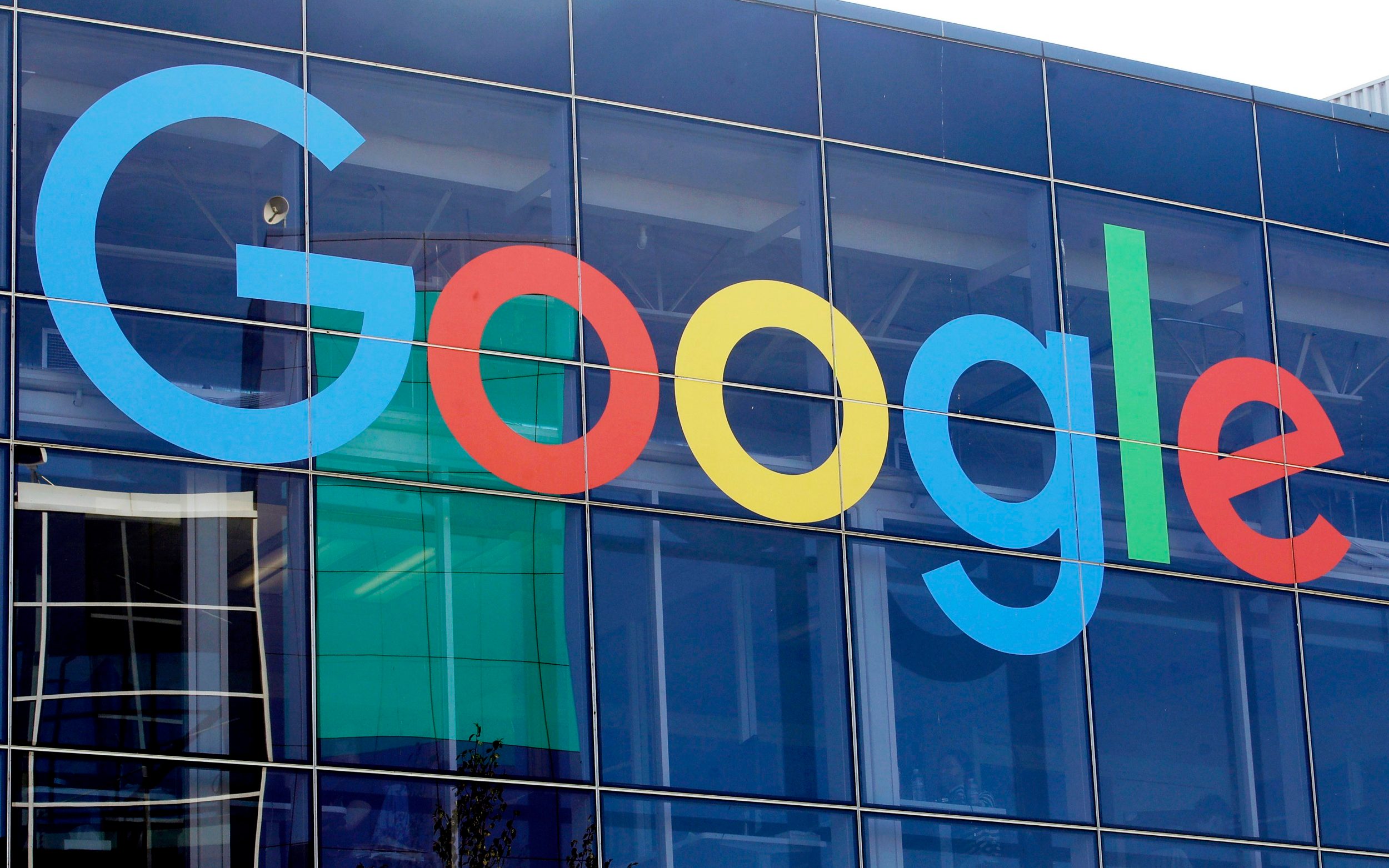 Google is being sued by the US government, which wants to break up the company’s core advertising business.

“Google has used anticompetitive, exclusionary, and unlawful means to eliminate or severely diminish any threat to its dominance over digital advertising technologies,” said the 149-page complaint, filed by the Department of Justice in a federal court in eastern Virginia.

Google has faced repeated accusations for years that its sheer size, at $1.27 trillion (£1.02 trillion), means it can exert undue influence on global digital advertising markets.

A Google spokesman responded to the lawsuit by saying the US government was “doubling down on a flawed argument that would slow innovation, raise advertising fees, and make it harder for thousands of small businesses and publishers to grow”.

Google’s online advertising business accounts for about 80pc of its total income. Those digital ads are mostly displayed on its search engine as well as its YouTube video streaming website.

The DoJ lawsuit is the first to explicitly seek a break-up of Google and will draw comparisons with the EU’s pursuit of Microsoft under the bloc’s competition laws in the 2000s.

Britain’s Competition and Markets Authority is among other global regulators with active investigations into the company’s business practices. UK regulators are investigating whether Google, together with Apple, are distorting competition in internet browsers.

The lawsuit will run in parallel with a 2020 competition lawsuit brought against Google by Donald Trump’s administration. That case also alleged abuse of market dominance.