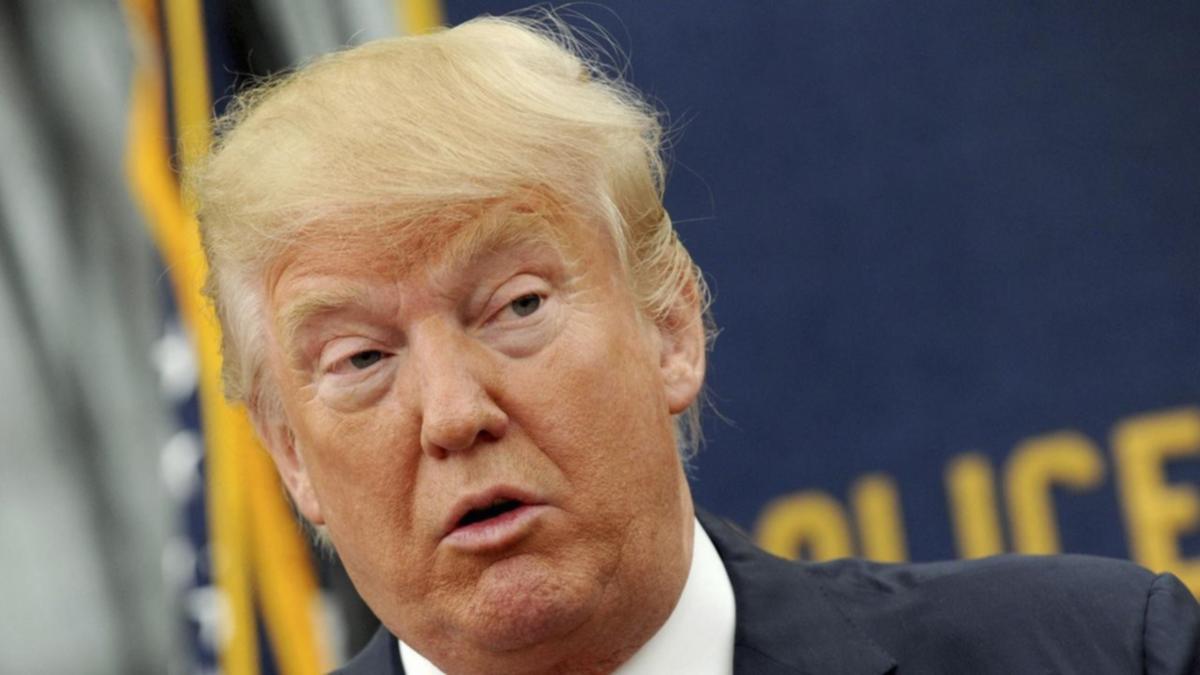 The release of private tax information, which Trump had fought for years, could lead to more unwelcome scrutiny for the former president as he mounts another White House bid.

Trump, unlike previous presidential candidates, refused to make his tax returns public as he sought to keep secret the details of his wealth and the activities of his real estate company, the Trump Organisation, and he fought Democrats’ efforts to get access to them.

Candidates are not required by law to release their tax returns, but previous presidential hopefuls of both parties have voluntarily done so for several decades.

Democrats on the Ways and Means Committee have said they need to see those records to assess whether the Internal Revenue Service is properly auditing presidential tax returns, and to gauge whether new legislation is needed.

Another House committee on Monday asked federal prosecutors to prosecute Trump for sparking the deadly Capitol attack on January 6, 2021. Republicans are expected to dissolve or redirect that panel when they take control of the chamber.

Trump, who served as president from 2017 to 2021, reported heavy losses from his business enterprises over several years to offset hundreds of millions of dollars in income, according to news media reporting and trial testimony about his finances. That allowed him to pay very little in taxes.

The Trump Organisation was found guilty on December 6 in New York of carrying out a 15-year criminal scheme to defraud tax authorities.

The company faces up to $US1.6 million ($A2.4 million) in fines, though Trump himself is not personally liable. He has said the case was politically motivated and the company plans to appeal.

He also faces a separate fraud suit in New York that accuses him of artificially inflating the value of his assets.

During his presidency, he faced persistent questions about conflicts of interest, as foreign dignitaries and Republican Party officials spent money in his luxury hotels.