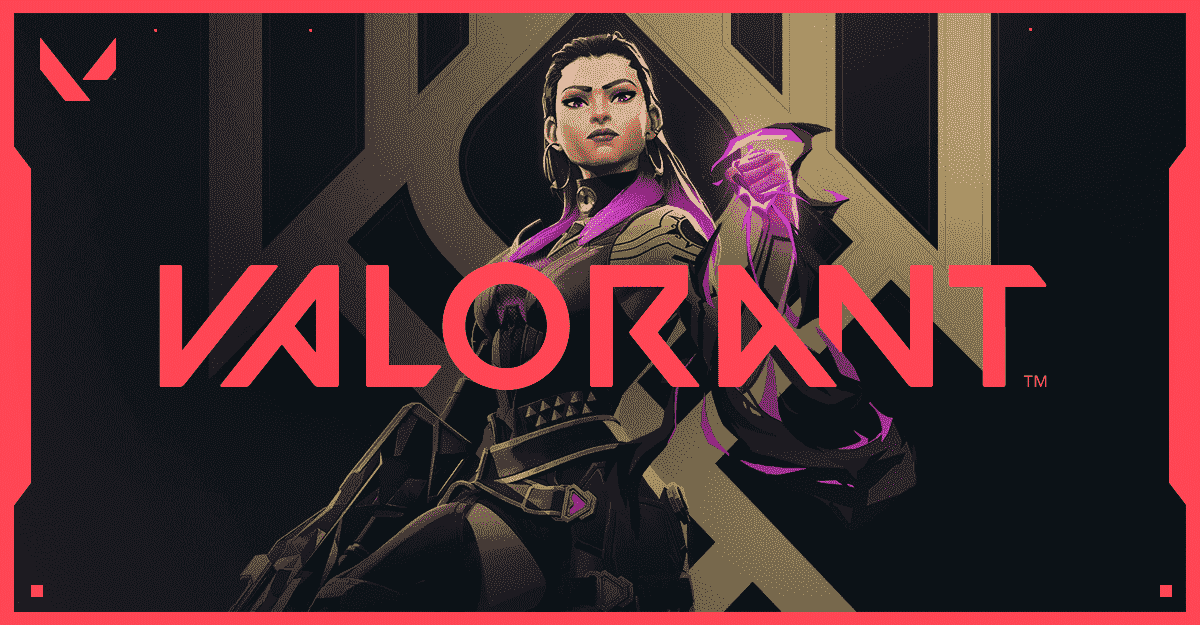 Valorant developers Riot Games have issued a statement to Twitter regarding a hack they experienced the week of the 20th of January. Riot Games have responded to fans and onlookers to ensure that personal information is still secure, and the game will only be down momentarily. Despite the assurance, they have admitted that this will affect “upcoming patch cadence across multiple games.”

Riot Games, developers of many famous games such as League of Legends and Valorant were hit by an alleged “social engineering attack” which left their systems vulnerable.

As per the ongoing investigation that was put in place from the 20th of January, the subsequent statements followed on the 24th after what was likely a uneasy period of feelings of user security amongst fans and developers alike. Despite this, Riot Games assured fans there was “no indication that player data or personal information was obtained.”

In the statement, Riot Games announces that after reviewing their injuries over the weekend, a source code for League, TFT, and a legacy anticheat platform were exfiltrated by the hacker/hackers.

They go on to say that whilst they have received an alleged ransom email from the attackers, they will not give in to their demands, whatever they may be. There is no more information known about the contents of this email right now.

Riot Games’ announcement rings with trills of confidence, however they admit the damage that the attack has done, and may further do in the future with regards to cheats within their games. They chalk this up to the exposure of their source code.

Whilst they are steadfast in their belief that player and user data was not compromise, the statement shows “transparency” about some of these continued issues. For example, now that this information from the source code has been released, they cannot remain confident that some of the in-game modes and “experimental features” that were detailed will ever launch.

The rest of the statement goes on to clarify their position with regards to the involvement of law enforcement, and not only their endeavouring pursuit of the culprits, but the preventative measures for the future of Riot Games.

As for the actual attack and how it was carried out, there will be “a full report in the future detailing the attackers’ techniques”, and can hopefully shed light on these methods to other developers to prevent similar hacks.

For what can be done in this very moment about the hack itself, Riot Games are trying to analyse the incident as best they can by reviewing their own internal systems to see where it went wrong.

To sign of their statement, Riot Games have said that things should be operational and fixed by the end of the week, after fixes have been taking place all weekend. Updates are soon sure to follow. That’s all there is from Riot Games’ statement as for now.