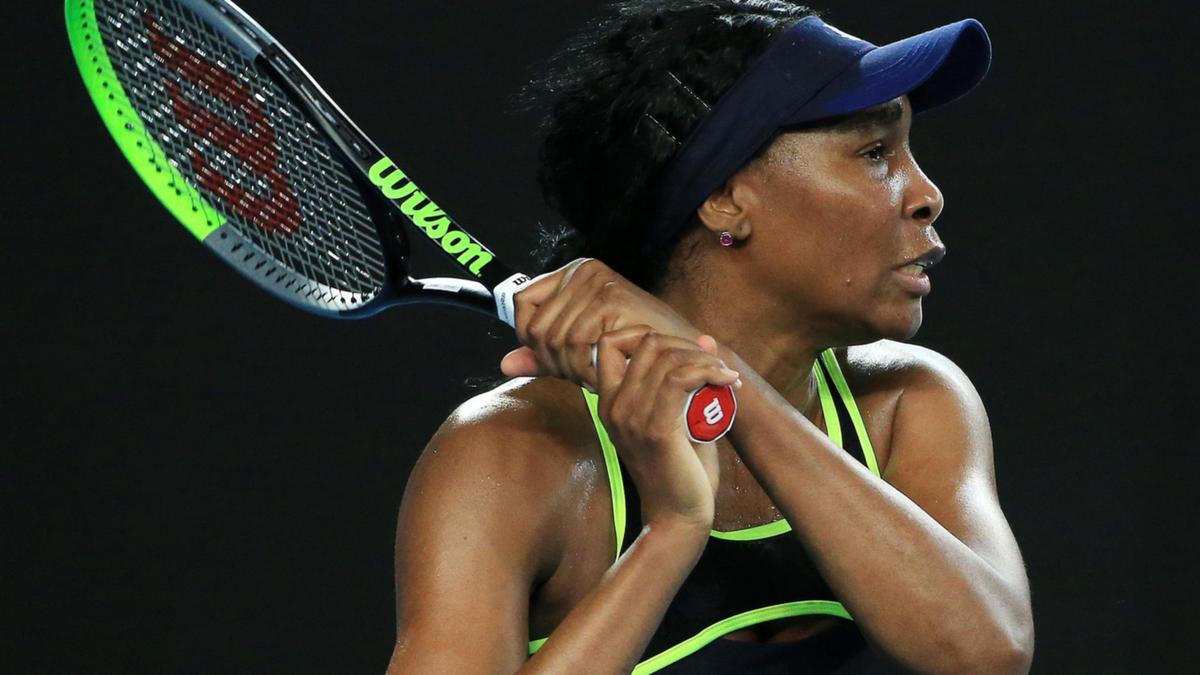 Venus Williams will be filling the Australian Open gap left by the absence of her superstar Serena after being given a wildcard into the first grand slam of 2023 in Melbourne.

Tennis Australia announced on Monday that 42-year-old Venus, who is ranked 1007 in the world having played just four singles games in 2022, would be back for a 22nd Open

“I am very excited to be returning to Melbourne to compete at the Australian Open in January,” Williams, who played her first Australian Open as a 16-year-old in 1997, said.

“I’ve been competing in the country for over 20 years now and the Australian community has always supported me wholeheartedly.

“It will be an honour to play for the fans again and I‘m looking forward to making more memories at the tournament this year.”

Venus has never won the Australian Open, having twice lost in the final in 2003 and 2017, both times to Serena, a record seven-time winner who exited tennis following a third-round US Open loss to Australian No.1 Ajla Tomljanovic in September.

Australian Open tournament director Craig Tiley said he was “delighted” to welcome back Venus to the event which she skipped in 2021.

“Venus is not just an incredible player and fan favourite, she‘s a great role model and leader in our sport in so many ways,” Tiley said.

“We are delighted to welcome her back to the AO in January.”

There are 12 major champions in the women’s Australian Open draw with the event to be held from January 16-29.