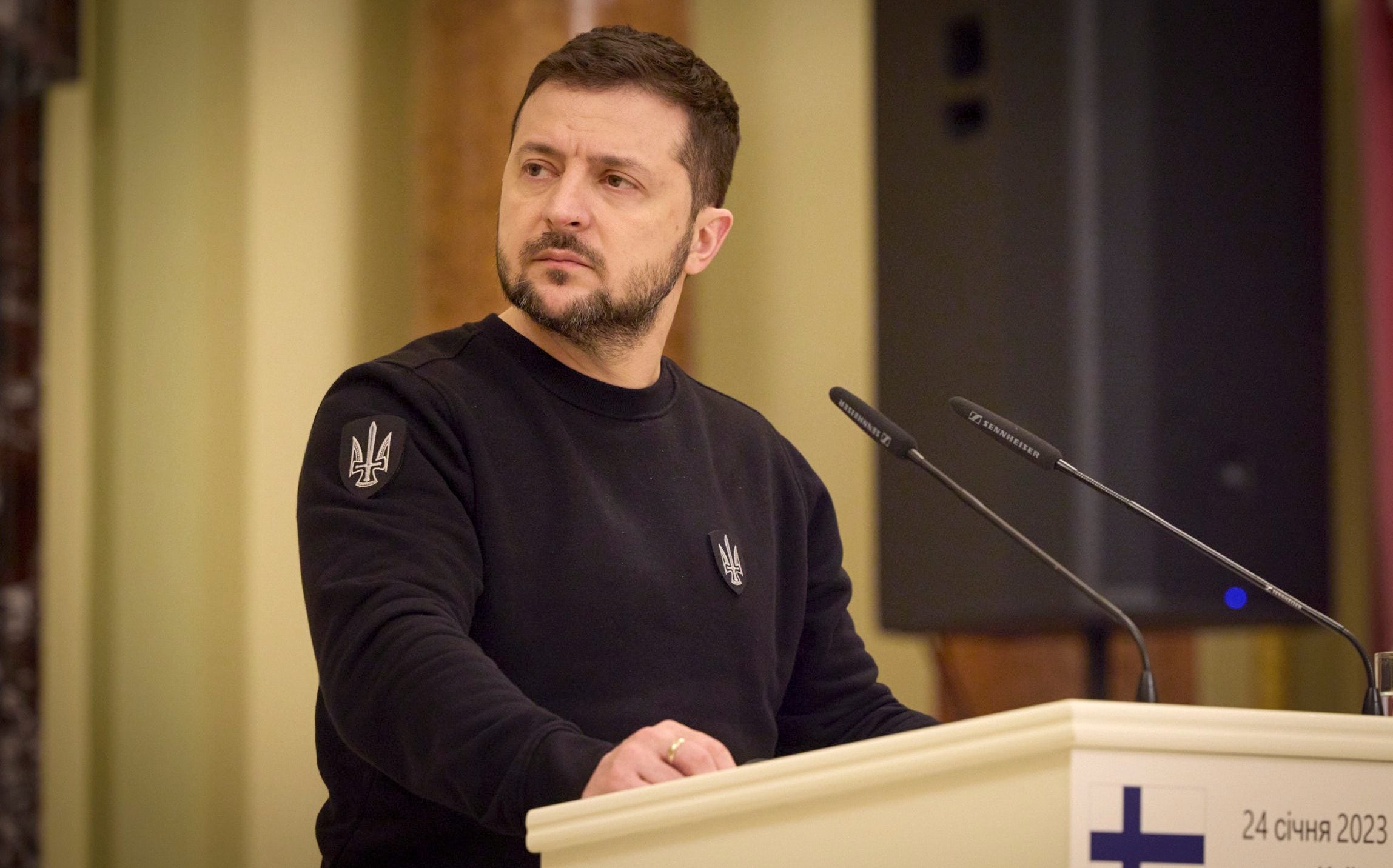 The report published on Saturday alleged that the contract proved individuals in the ministry were scheming with food suppliers to defraud the army of millions of dollars.

Oleksiy Reznikov, the defence minister, said in a social media post that the allegations against Mr Shapovalov were “unfounded and baseless” but welcomed his resignation as “a demonstration that the interests of defence are higher than any cabinet position”.

Ukraine’s ruling party drew up a bill on Tuesday aiming to boost transparency in defence procurement.

Anastasia Radina, the head of the parliamentary committee for anti-corruption matters, said the bill would make it obligatory for prices paid for products and services for the army to be made public on the state procurement website.

Ms Radina, a member of Mr Zelensky’s Servant of the People party, said the requirement would not be introduced for arms purchases.

“We are obliged to ensure a level of transparency in procurement for the army, under which such scandals simply will not arise. Can it be done in a way that does not expose customers and suppliers to additional risks? Yes,” she said.

The legislation has been sent to parliament for discussion and would need to be approved in three votes in that chamber before being signed into law by the president.

On Sunday, a deputy minister at the infrastructure ministry, Vasyl Lozynsky, was dismissed after he was arrested in a sting by the National Anti Corruption Bureau. He is accused of accepting a $400,000 bribe for fixing an inflated procurement contract for generators.

A recent flurry of corruption allegations comes at a sensitive time for Mr Zelensky.

Russian propaganda has frequently tried to argue that such support goes to waste.

Mr Zelensky’s crackdown on alleged graft also has domestic implications. He came to power in 2019 on a largely anti-establishment and anti-corruption platform.

Oleksandr Novikov, the head of the agency investigating Mr Tymoshenko’s taste in cars, told local media last month that the probe was partly prompted by Western demands for transparency in exchange for aid.

“The partners need to explain to their voters why this assistance is provided. That is why it is necessary to submit declarations, submit reports of political parties, to see that no one is profiting from human suffering,” he said at the time.