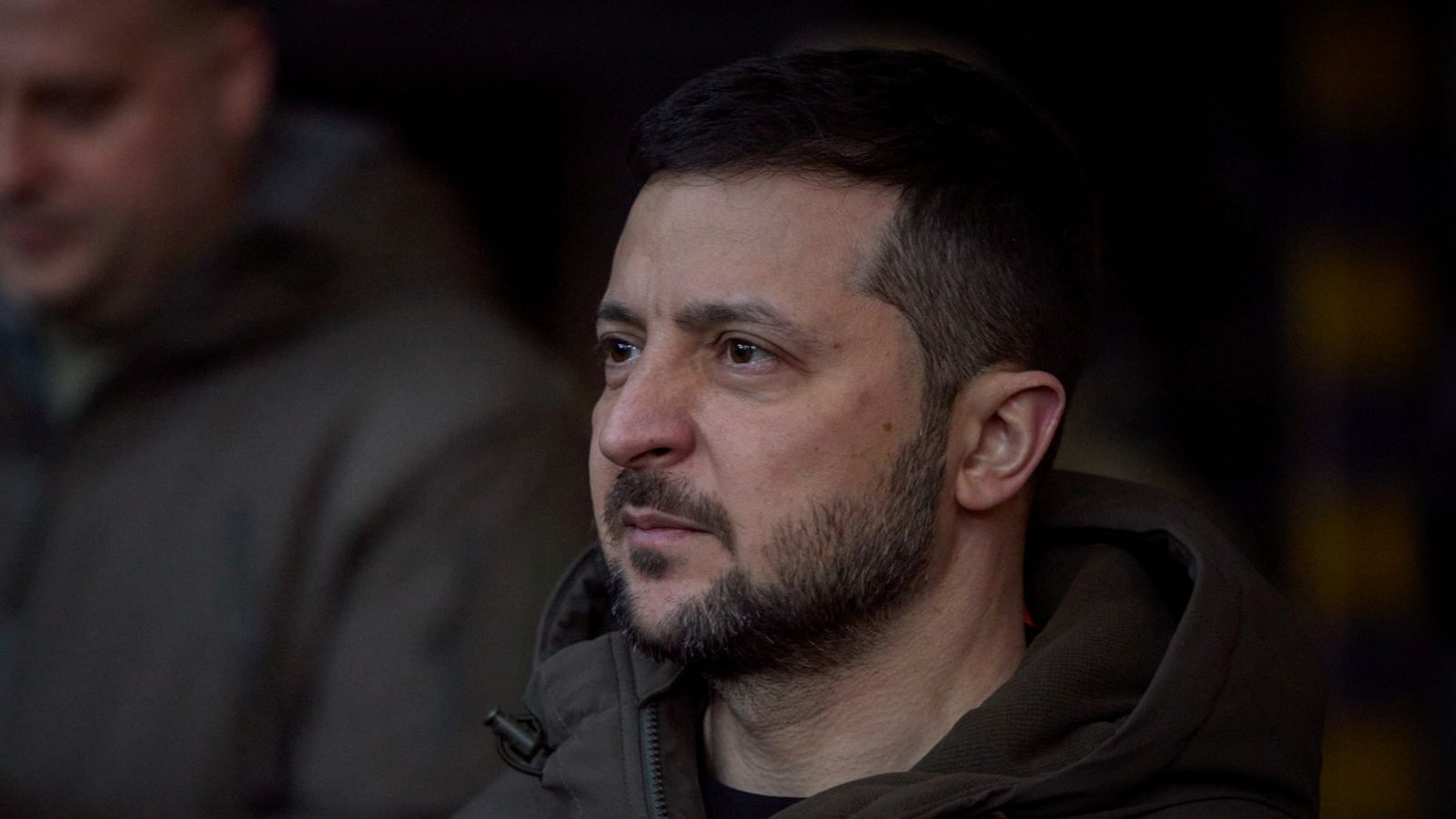 Volodymyr Zelenskyy is set to travel to the United States to meet President Joe Biden at the White House tomorrow, US media reports.

The trip would mark the first time the Ukrainian president has left Ukraine since Russia invaded on 24 February.

The visit has not yet been confirmed by Washington amid concerns over Mr Zelenskyy’s security.

The Associated Press and Reuters cited sources familiar with the matter confirming plans for the visit.

The Ukrainian president will also travel to the US Capitol to meet congressional leadership and national security committee chiefs from the Republican and Democratic parties, according to Punchbowl News.

He is also expected to address a joint session of Congress, the report added.

Earlier today, US House of Representatives Speaker Nancy Pelosi said there would be a session of Congress tomorrow night which would have a “very special focus on democracy”.

US politicians are set to vote on a year-end spending package including around $45bn (£36.93bn) in emergency assistance to Ukraine. Meanwhile the US is preparing to send Patriot surface-to-air missiles to aid the country in repelling Russia’s invasion. 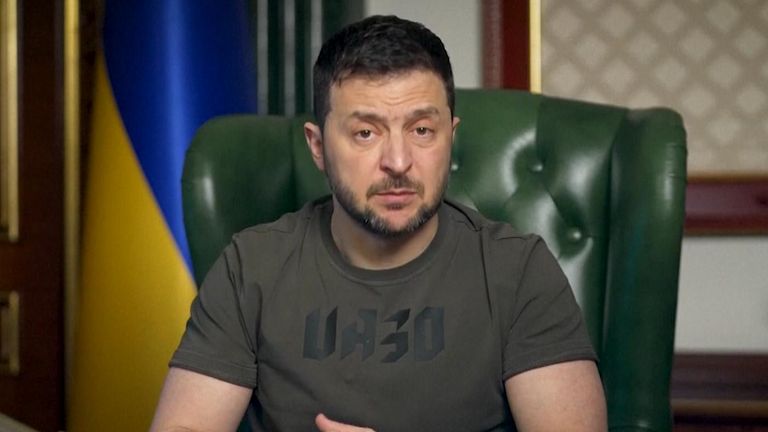 Zelenskyy says he believes Russia must be held accountable

A surprise visit to troops on the frontline

It comes after Mr Zelenskyy made a surprise visit to troops in the frontline city of Bakhmut.

Visiting the scene of some of the most intense combat since Russia invaded Ukraine, Mr Zelenskyy praised his troops’ “courage, resilience and strength”.

In a video released by his office, Mr Zelenskyy was handed a Ukrainian flag and hinted at delivering it to US leaders.

“The guys handed over our beautiful Ukrainian flag with their signatures for us to pass on,” Mr Zelenskyy said.

“We are not in an easy situation. The enemy is increasing its army, and our people are braver and need more powerful weapons. We will pass it on from the boys to the Congress, to the president of the United States. We are grateful for their support, but it is not enough. It is a hint – it is not enough.”