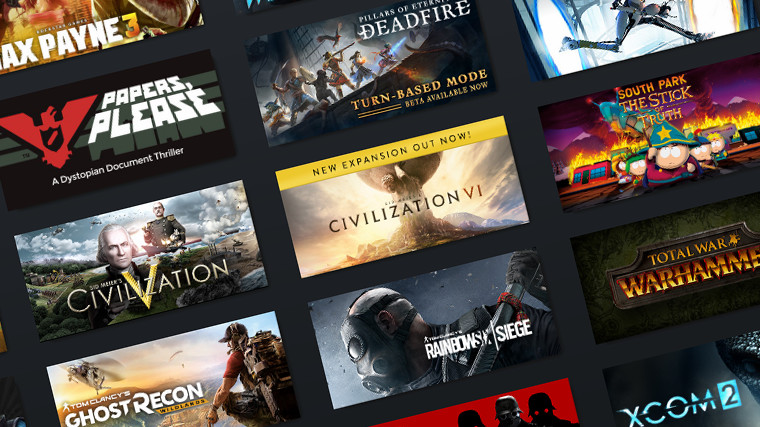 Weekend PC Game Deals is where the hottest gaming deals from all over the internet are gathered into one place, every week, for your consumption. So kick back, relax, and hold on to your wallets.

During not-E3 week, ARK developer Studio Wildcard had more to share about the upcoming sequel, and at the same time, also decided to give away the original experience on PC.

The massive survival game has you starting with nothing and ultimately building up to fighting god-like beings while riding techno-enhanced prehistoric behemoths, with plenty of content in between. This is the base game that’s being given away, but you’ll still need a hefty chunk of your game drive free to install this.

The ARK: Survival Evolved giveaway on Steam will close its doors on June 19, giving you a couple of more days to add it directly to your Steam library. 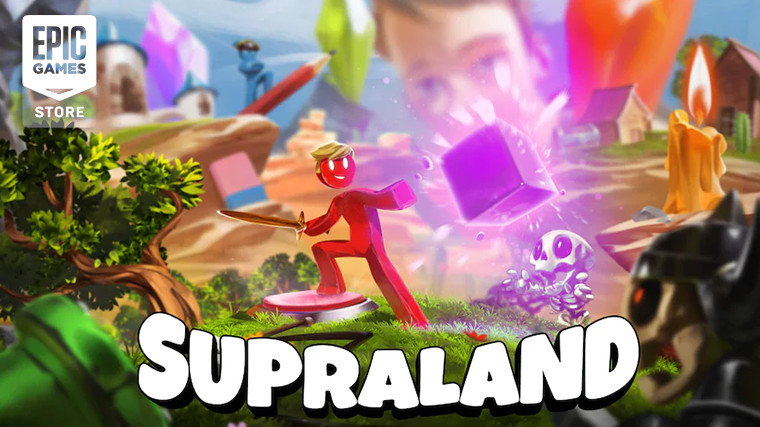 Epic Games Store’s Mega Sale and its ‘blockbuster mystery giveaways’ may be over, but that doesn’t mean the weekly freebies are stopping. The game to replace Maneater from last week was a copy of Supraland this time.

The first-person Metroidvania adventure has players exploring the open world sandbox that has a multitude of puzzles to solve, secrets to uncover using various unlocked powers, and even defeat enemies in fast-paced arcade-y combat.

Released in 2019 and with a sequel on the way, Supraland on the Epic Games Store is set to be free through Thursday, June 23. Coming up next is a double giveaway containing A Game Of Thrones: The Board Game and Car Mechanic Simulator 2018.

No new gaming bundles have materialized since last week, but if you missed it, the fantastic Capcom Summer 2022 collection from Humble still has a few days left on its counter, coming with hits like Devil May Cry 5, Dragon’s Dogma: Dark Arisen, Monster Hunter: World, and more.

Another demo festival started back up on Steam earlier this week, and if you missed it, you still have until the end of the weekend to try out hundreds of gameplay slices from upcoming indies. You can sort through the massive collection in this Steam Next Fest by heading to its hub page here and applying filters to your liking.

As for regular free weekends, you have two choices. First is a free-to-play promotion for Assassin’s Creed Origins, the first game that pivoted the series to an RPG formula. You take the role of Bayek and explore how the Assassin order came to be in Ancient Egypt.

Second is a free weekend promotion for GTFO, a cooperative shooter that requires extreme coordination and plenty of tactical thinking. All this is needed to avoid or take down the game’s many creepy crawlies that are quite easily triggered by any sound and movement players make.

Steam Summer Sale is right around the corner, but as sale prices for games will largely remain the same during the massive storewide promotion, you can safely pick up any games you fancy now without waiting. Here’s our highlights list for this weekend:

GOG’s own summer sale is still ongoing too, below you will find another small taste of what’s on offer from its classic and modern ranges, all DRM-free of course. There is a fresh giveaway running as well, this time for Beautiful Desolation right on the front page.

And that’s it for our pick of this weekend’s PC game deals everyone, and hopefully, some of you have enough self-restraint not to break the bank adding new games to your ever-growing backlogs. Of course, there are an enormous number of other deals ready and waiting if you comb through the interwebs hard enough, so keep your eyes open for those, and have a great weekend.

Neowin may earn a small commission from qualifying purchases.