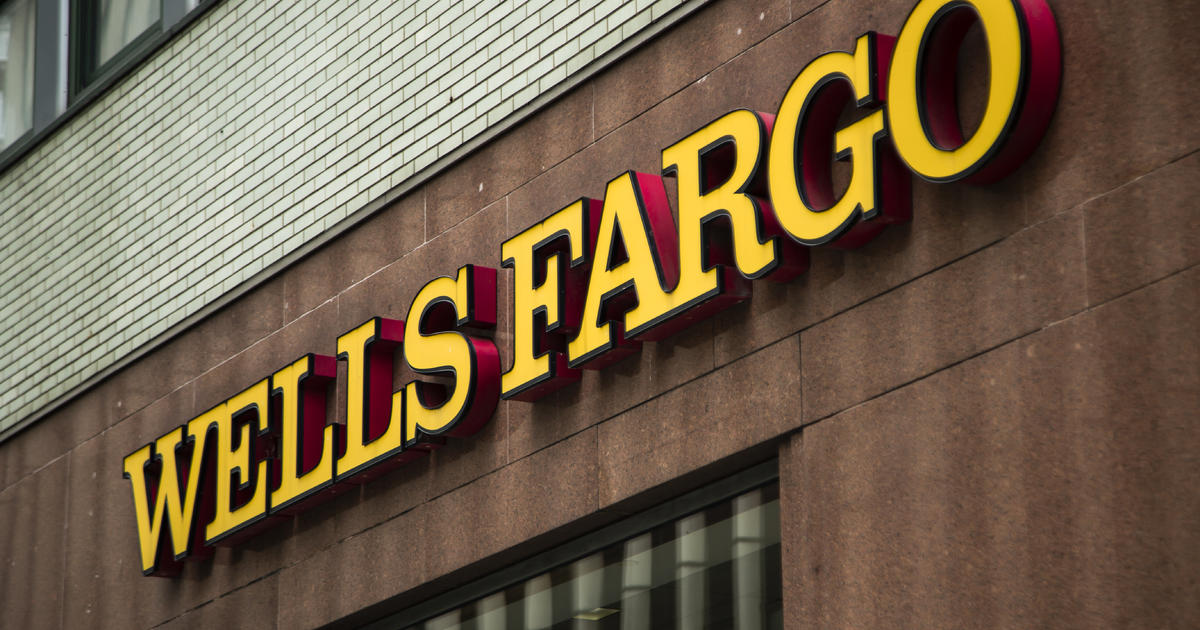 Wells Fargo was ordered by U.S. government regulators to pay $3.7 billion in fines and refunds to customers, the largest fine to date against the bank, amid a laundry list of financial mismanagement allegations.

Wells Fargo, which has spent years trying to rehabilitate itself after a series of scandals tied to its sales practices, will pay a $1.7 billion fine to the CFPB. The remaining $2 billion will go toward compensating more than 16 million customers who were impacted by the “illegal activity,” the agency said Tuesday.

Wells Fargo said Tuesday that its settlement with the CFPB will remedy “unacceptable practices” that have lingered at the bank for years.

Wells Fargo has been repeatedly sanctioned by U.S. regulators for violations of consumer protections law going back to 2016, when Wells employees were found to have opened millions of accounts illegally in order to meet unrealistic sales goals. Since then, Wells has spent its time saying it’s cleaning up its act, only to be repeatedly fined for additional violations of consumer protection law.

“As we have said before, we and our regulators have identified a series of unacceptable practices that we have been working systematically to change and provide customer remediation where warranted,” CEO Charlie Scharf said in a statement Tuesday.

He added that the agreement would “put these issues behind us.”

The Associated Press contributed to this report.

Khristopher J. Brooks is a reporter for CBS MoneyWatch covering business, consumer and financial stories that range from economic inequality and housing issues to bankruptcies and the business of sports.