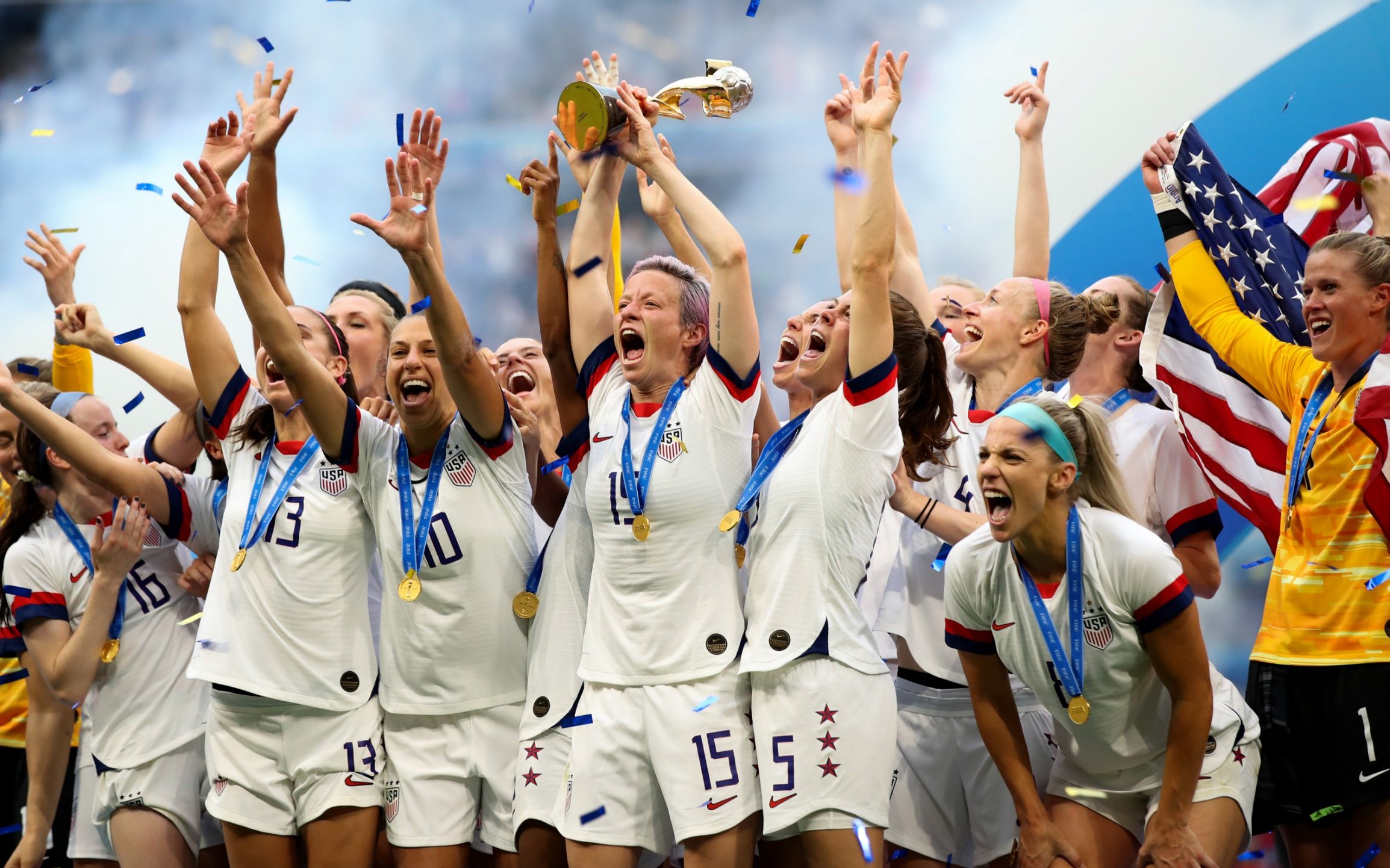 Broadcasting rights for the tournament have not yet been announced but the 2019 edition was shown exclusively by the BBC. See below for more details of the latest developments.

How to get tickets

Tickets for multi-match packages went on sale from October 6 – available from just $20 AUD/NZD for adults and $10 AUD/NZD for children, with individual matches set to go on sale from 25 October once the fixture list is finalised.

Who are the defending champions?

The US are the defending champions after they beat the Netherlands in Lyon in 2019.

How have England done before?

England have now qualified for the Women’s World Cup six times. They have reached the quarter-finals three times and the semi-finals twice, most recently in 2019 when they were knocked out by eventual winners US.

Head coach Sarina Wiegman says England secured their first-choice training base for next summer’s tournament, after it was confirmed that they will be staying in Australia’s Central Coast region around an hour north of Sydney.

England chose the Central Coast Stadium in Gosford as their training pitch, which is the home of Central Coast Mariners FC, and the Lionesses will be staying at the Crowne Plaza hotel in the nearby coastal town of Terrigal for the duration of their campaign.

The team’s general manager Anja van Ginhoven visited various sites earlier this year to assess their suitability on behalf of Wiegman’s staff, and Wiegman herself is poised to travel to Terrigal and Gosford in January to meet staff at both venues and continue further logistical planning.

“Anja [general manager] gave us a review and then we said we really would like to have Terrigal, because it’s a very good hotel,” Wiegman said, whose side could play as many as four matches out of seven in Sydney if they get all the way to the final. “It’s located very well, the training pitch or the training venue is really, really good, so the facilities are great.

“But you also want an environment that you have where you sometimes can go for a walk, and it’s near the beach, and that’s really nice, so it’s finding the balance between working very hard and getting ready to perform, but also having some relaxation because we’re a long way away and a long time away from home.

“So I’m very happy that this was our first choice, that we got it. In January we will travel there with a small group of the staff, to have a site visit and to get a feeling of it, and to finalise what we want and to get connected with the people there who are taking care of us. So hopefully then we will be prepared as well as possible.”

European Championship runners-up Germany have also chosen a base in the Central Coast region, staying at a hotel around 30 minutes north of England’s tournament base.

The tournament draw is essentially split into two halves, meaning that 16 of the 32 competing nations are based in Australia and 16 are based in New Zealand. The defending champions, the USA, have chosen a training venue in Auckland.