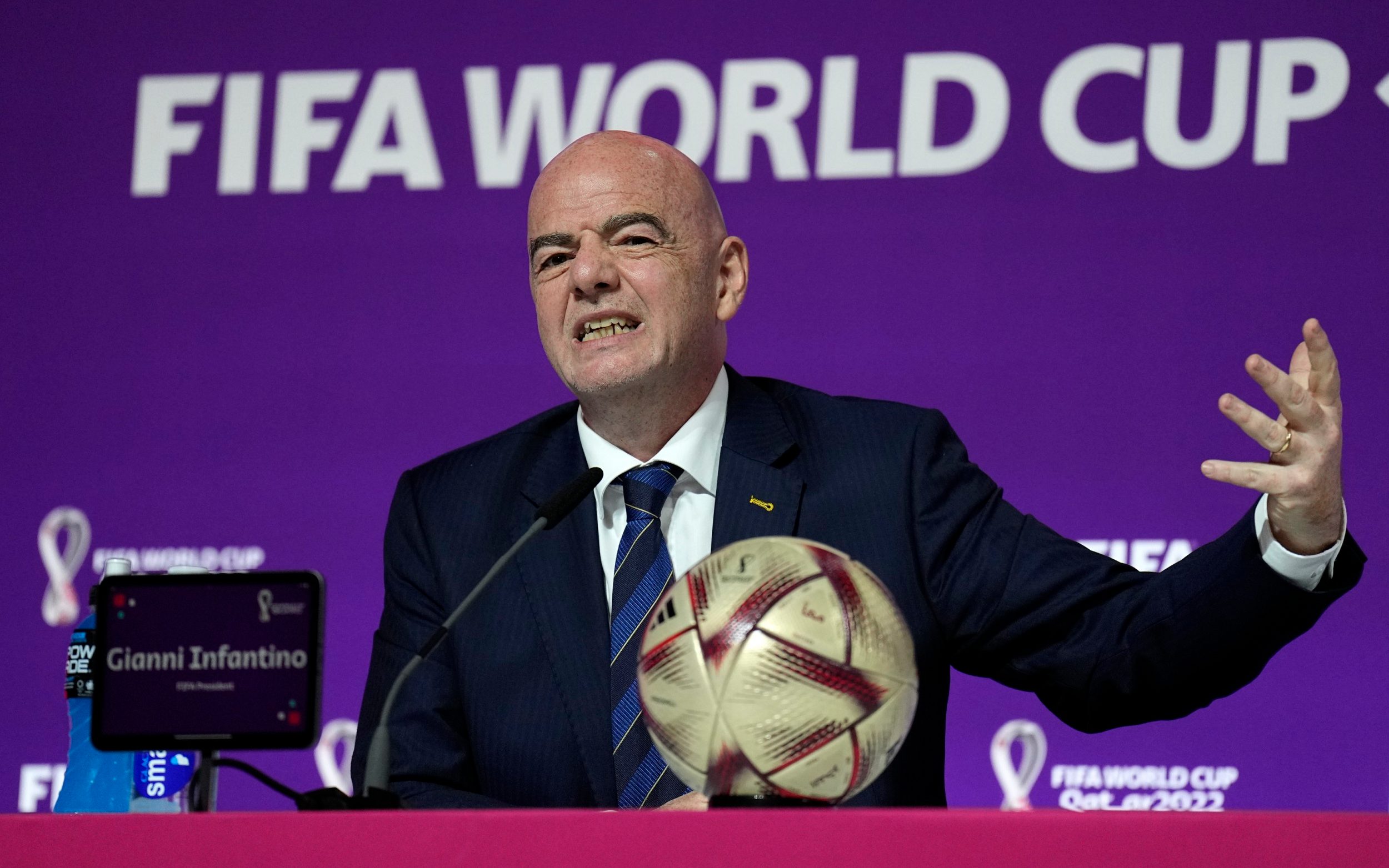 The Qatar World Cup is the first ever winter edition of the competition – and, with some fans already looking ahead, many are wondering what the 2026 tournament will be like.

The next instalment of the World Cup is also set to break new ground as it is hosted jointly by three countries, as well as being expanded to include 48 competing teams all bidding for the top spot.

But who will be hosting the next competition and which countries are in contention to play host in 2030? Here’s what we know so far.

Where will the next World Cup take place?

In a tournament first, the World Cup will be held across three host countries – America, Canada and Mexico – after the trio’s bid fended off a strong proposal from Morocco.

The matches will be played across 16 different cities – 11 from America, two in Canada and three in Mexico. The quarter-finals, semi-finals and final will all be held in the US.

When is the next World Cup?

The exact dates of the 2026 tournament have not yet been announced but the competition is expected to return to its traditional summertime slot, from June into July.

Currently, the World Cup features 32 teams all competing to be crowned champions. However, the tournament in 2026 will be contested by 48 teams.

Fifa said that the decision to expand will “mean more participation, more opportunities for footballers around the whole
world and more excitement on the pitch”.

Initially, a new competition format was revealed by Fifa, in which 16 groups of three teams would compete for qualification. The top two teams from each group would advance through to a round of 32 which would then be single elimination through to the final.

However, it understood Fifa are reconsidering this stance after seeing the success and competition of the traditional four-team format used in Qatar.

A revised plan would most likely see the introduction of 12 groups of four, with the eight highest-placed third-place finishers also going through to a last 32. Under that new format, including an extra round, the World Cup from 2026 onwards could include a total of 104 games.

How does Fifa decide on the hosting nation?

The host nation is decided by a rigorous bidding process. Fifa takes a number of factors into account when deciding which country, or countries, will play host to the tournament.

Many of these criteria are around available infrastructure including stadium capacities, fan accommodation, transport systems as well as facilities for the teams and referees themselves.

When is the World Cup 2030 announcement?

Despite still being some way off, several countries have already expressed an interest in hosting the 2030 instalment of the World Cup.

In 2018, it was announced that Morocco would make a bid for 2030 after they were unsuccessful over the 2026 tournament.

Uruguay, Argentina, Chile and Paraguay also stated in August 2022 that they would be making a four-country bid to bring the World Cup back to South America.

Saudi Arabia are also said to be considering a bid, possibly jointly with Egypt and Greece

Additionally, Ukraine has joined Spain and Portugal in their bid to host the World Cup 2030.

The official vetting process will take place over the next two years with an announcement expected in 2024 after the 211 member associations have cast their vote. This will give the winning host nation six years to prepare.

This article is kept updated with the latest information.