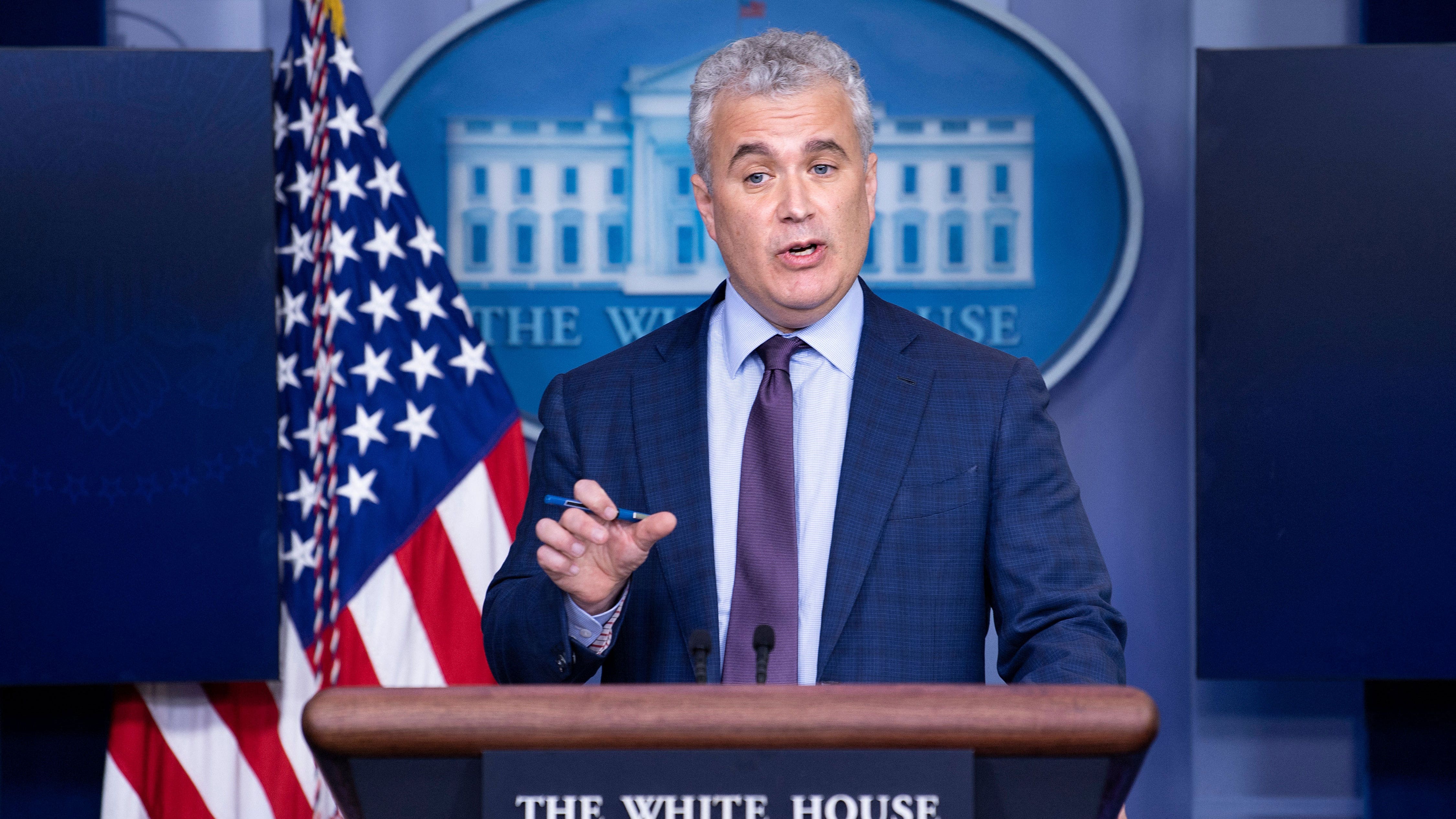 President Biden is expected to name former COVID-19 czar Jeff Zients as his new chief of staff once Ron Klain, who currently fills the role, steps down in the coming days.

Zients, a wealthy former health care executive, led the federal government’s response to the coronavirus pandemic from January 2021 to April 2022, and also served in a number of other roles within the executive branch going back to the Obama administration.

Former President Obama appointed Zients as the nation’s first chief performance officer in 2009, a position revitalized by the Biden administration after going unfilled during the four years of the Trump administration, responsible for improving efficiency within the government.

He served in that role until October 2013, while simultaneously serving as the deputy director of the Office of Management and Budget (OMB). From July 2010 to November 2010.From January 2012 to April 2013, he served as the acting director of the OMB.

After leaving those roles, he served as the director of the National Economic Council and assistant to the president for economic policy for the remainder of Obama’s term from March 2014 to January 2017.

Additionally, Zients led efforts to fix HealthCare.gov after its bungled launch in 2013, part of the rollout of the Affordable Care Act, or “ObamaCare.”

Zients returned to the private sector after leaving the Obama administration, which included a two-year stint on Facebook’s board of directors.

WHAT WE KNOW SO FAR: TIMELINE OF BIDEN’S CLASSIFIED DOCUMENTS DEBACLE

Jeff Zients, right, returned to the private sector after leaving the Obama administration, which included a two-year stint on Facebook’s board of directors.
(BRENDAN SMIALOWSKI/AFP via Getty Images)

He returned to the federal government as the COVID-19 response czar after Biden’s victory in the 2020 presidential election, when the then-president-elect started to put together his list of cabinet and other appointees.

Zients has faced sharp left-wing criticism for his corporate past and the massive wealth he has accumulated while working in the private sector.

Once the news broke Sunday that he would be replacing Klain, progressive Twitter users criticized him for his past, including for “profiteering” from the health care industry.

Biden has touted Zients’ work since the beginning of his administration when he tapped him to lead the administration’s COVID-19 efforts, saying, “There is no one better at delivering results.”