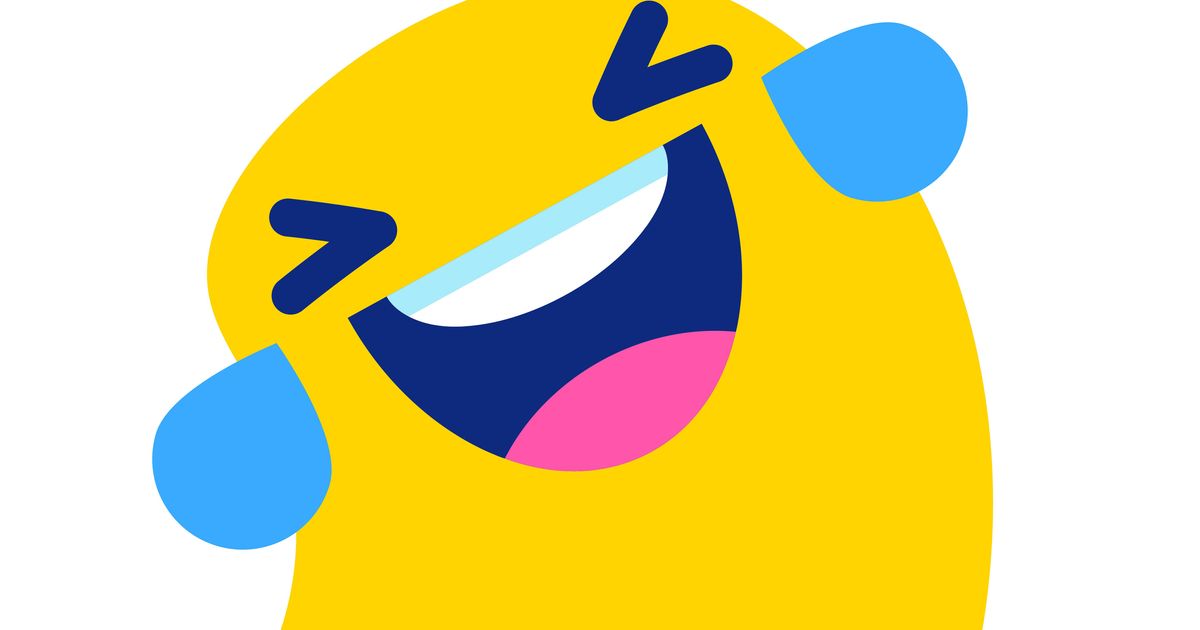 Do you ever feel the urge to type “LOL” after trauma dumping, complaining about your co-worker or some other situation in which you’re definitely not laughing out loud?

I mean, really, if I had a pound for every time I typed “LOL” or “haha” with a blank face, I would have … a lot of money.

Actually, I’m sure many of us would. People have shared the same sentiment on forums such as Quora, Reddit and GirlsAskGuys.

Does this feel relatable to you, too? Other than your well-meaning grandma who thinks “LOL” means “lots of love,” you may wonder why you type something that’s so far from what you actually feel — and if it’s hurting your ability to be emotionally intimate.

What do experts say about the causes and effects of typing those three letters?

Why You Feel The Need To Tack On ‘LOL’

Therapists have several theories as to why your thumbs run to the “L” and “O” buttons before pressing send:

You struggle to express your emotions comfortably

In a society filled with toxic positivity and pressure on women to “smile more,” it can be uncomfortable to appear that you’re feeling anything other than happy.

“Many of us are not taught how to healthily feel and express anger, hurt, or disappointment,” said Madeline Lucas, a licensed clinical social worker and therapist at Real. “We can feel wrong or bad when something upsets us, and are uncertain of how to get that out of our system.”

But as I’m sure you know, it’s impossible to never feel a negative emotion, and getting those emotions out is in our best interest. So, you may text “LOL” to defuse the tension — for yourself or the person you’re talking to — after sharing that feeling.

“It saves us from having to own and express, ’You know, this actually isn’t funny, and is in fact hurtful or upsetting to me, and I may even be upset with you for that reason,’” Lucas added. “We often fear saying this directly because of the potentially awkward, uncomfortable and real conversation that ensues.”

“Texting ‘LOL’ during an unfunny moment protects us from having to be vulnerable or fully seen by the other person.”

You’re trying to protect the relationship or the other person

On a similar note, when sharing something deeply hurtful and emotional, you may worry that you’ll come across as burdensome or that your friend will worry too much about you.

Adding “LOL” is a quick way to lighten the mood.

“Additionally, texting ‘lol’ during an unfunny moment protects us from having to be vulnerable or fully seen by the other person,” Lucas explained in an email. “It takes away the seriousness of that statement.”

You’re communicating your intentions (albeit indirectly)

When your message could be read as offensive, however, you might use “LOL” to show you don’t mean what you said in that way.

“For example, LOL can be used at the end of a potentially controversial or upsetting statement when the person who uses it wants to make sure the receiver knows it was said in jest or that the sender isn’t being offensive,” explained Erin Phillips, a licensed clinical social worker in Kansas City, Missouri, with Thriveworks, a company offering in-person and online therapy services nationwide.

You want to shut down the conversation

“LOL” can also feel handy when the other person is the one expressing hurt.

As important as communication and vulnerability are in relationships, it’s understandable that they may also make you feel uneasy on either end.

However, typing “LOL” (or the laughing emoticon or “haha”) to cope with that can hurt your relationships.

It can invalidate the other person’s feelings, according to Lucas. “If someone shares with us that they are upset or hurt, and we don’t know how to respond or feel like taking responsibility for that, ‘lol’ can be a way of sort of shutting down the conversation or hoping the other person cuts it out, discontinuing the conversation,” she wrote.

“It can feel vulnerable and uncomfortable to be accountable for hurting someone else, and ‘lol’ can feel easier sometimes than an apology, or asking for more information to better understand the other person.”

You’re protecting yourself from their potential rejection

Especially in dating, it seems, many of us are afraid to come across as “too interested.”

At the same time, however, we know that relationships can’t happen without work and taking chances. “LOL” can feel like a happy medium, to an extent.

“‘LOL’ can be used to proactively deflect a negative response,” Phillips said. She gave this example: “Hey! I was wondering if you’d like to go out sometime and grab a cup of coffee. If not I totally understand, just thought I’d ask. LOL.”

If the person isn’t interested, that last addition might make you feel better, as if hanging out together isn’t a big deal to you either way (even if, in reality, it is).

Should you consider being more mindful of your LOL use?

In other words, is it unfair to your relationships and harmful to your long-term well-being? While typing “LOL” “is not necessarily always hurtful to one person or the other, my concern would be that it has the potential to rob a situation of genuine, authentic connection and vulnerability,” Lucas said.

If those are values of yours, mindfulness is something you may want to consider. The effects may not be as scary as you think, either.

“Maybe we can really show up and be seen, and the other person can do the same, and we’ll be okay,” she added.

Phillips noted that the quick gratification that comes with texting and abbreviations — while useful at times — ultimately adds up to misunderstandings.

“While intended to be convenient and quicker for corresponding, these acronyms have become their [own] language full of misinterpretations and confusion,” she said.

How to pay more attention to your LOLs

Adding that LOL/haha/laughing emoticon can easily become a habit that’s hard to break, for various reasons.

That’s fair: Communication and relationships are ongoing processes. Lucas encouraged asking yourself some questions when you feel the urge to type “LOL,” such as:

As a mental health professional, Phillips said, she believes in the importance of being mindful of her word usage (even when it’s hard).

“If someone didn’t make me at least smile with a text, they probably aren’t going to get an LOL,” she said. “And if there’s any possibility my text could be interpreted as controversial or offensive, I either rephrase it or don’t say it at all.”

This isn’t to say humour isn’t OK to use, just that you probably don’t want to overuse it. “I am all for using humour as a way to cope on tough days and in difficult times,” Lucas said, “but I think we have to be mindful that when we use ‘lol’ in texts, it diminishes or invalidates our very real and valid feelings.”