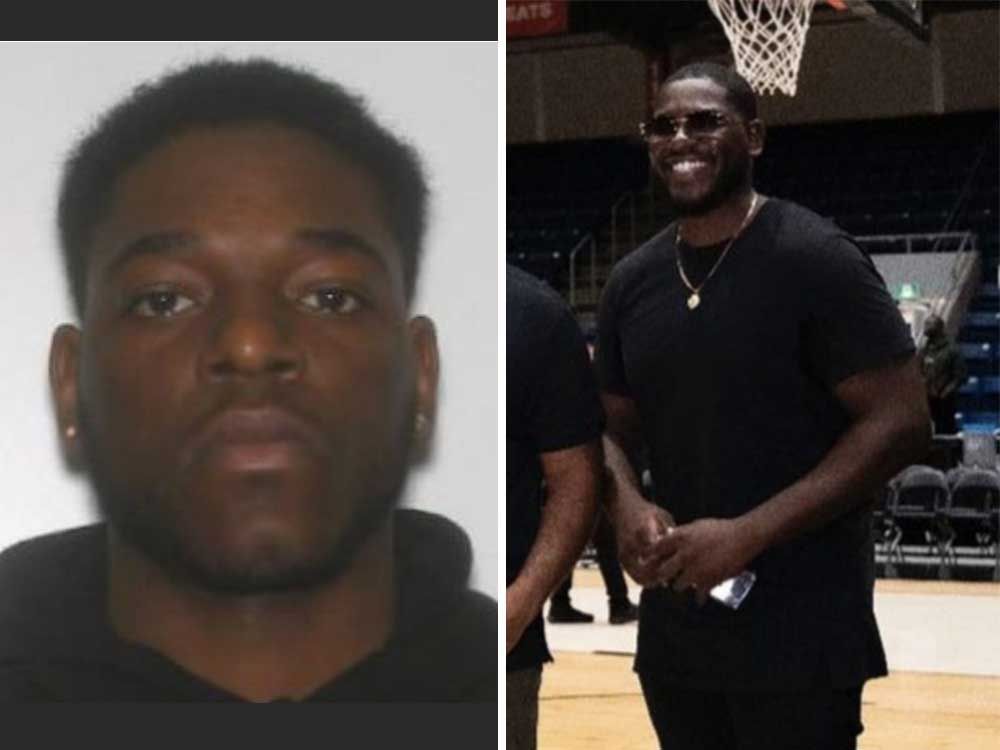 A $6,000 reward is being offered by police for information that leads to the arrest of a suspect in the fatal shooting that happened in Windsor last month.

Windsor police announced the reward on Monday and once again shared images of Malique Calloo — the 26-year-old male who remains wanted on a charge of first-degree murder in relation to the killing of 24-year-old Daniel Squalls in November.

Investigators say they have received “credible information” that Calloo could be hiding with associates or family members outside of Windsor — in the cities of Chatham, Sarnia, London, Hamilton, the Niagara Region, or the Greater Toronto Area.

“We strongly urge anyone in these cities with any information about Malique Calloo to come forward to help us provide closure and justice for the victim’s family,” said Staff Sgt. Joe Faddoul of the Windsor police Major Crimes Unit.

The accused is a large Black male, 6’3″ in height and approximately 245 pounds. He has short black hair and brown eyes.

Windsor police caution that Calloo should be considered “armed and dangerous.”

The fatal shooting occurred in the 800 block of Hanna Street East on the evening of Nov. 28.

Daniel Squalls was found on the street with gunshot wounds. He succumbed to his injuries in hospital soon afterward.

No firearm was recovered.

Besides seeking Malique Calloo, Windsor police have arrested another suspect in the case.

Hussein Al Hayawi, 25, of Windsor, was taken into custody on Dec. 6. He is also facing a charge of first-degree murder.