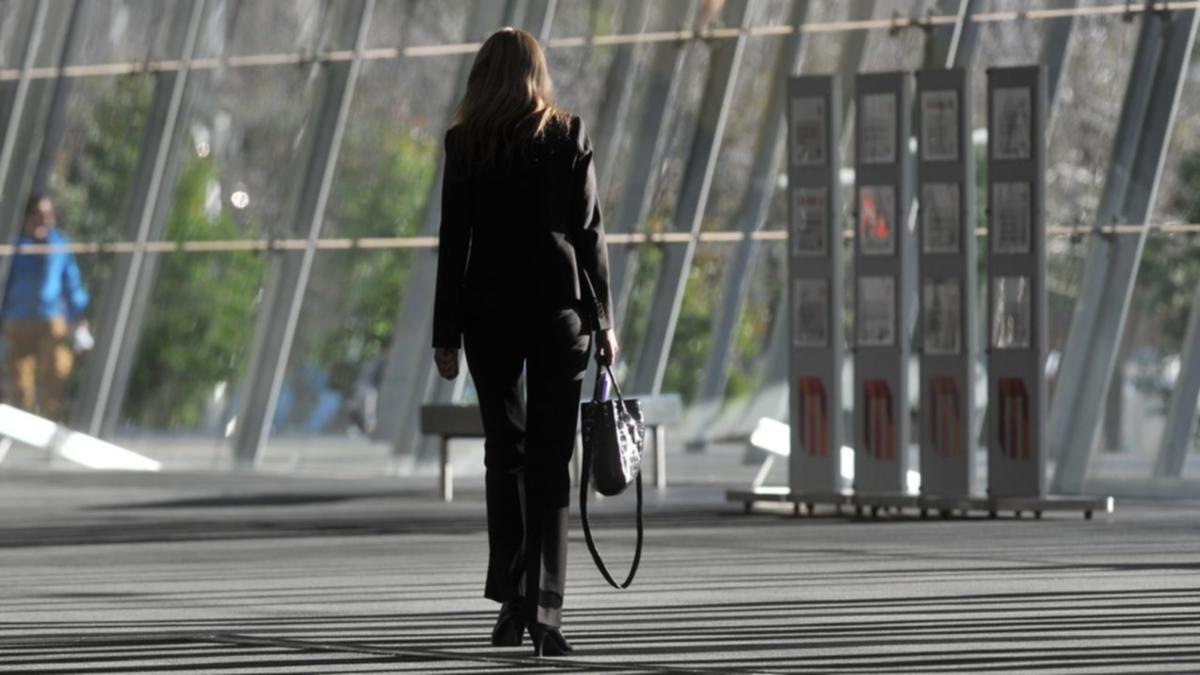 Within Treasury, the government department responsible for economic policy, the federal budget and market regulation, 29 of the 47 high-level appointments made under the Albanese government have been women.

Women have been selected to lead consumer and financial regulators, represent the region within global economic institutions and offered seats on the Reserve Bank review panel.

Australia’s top economic institutions employ close to 50 per cent of women, growing from about 35 per cent in 2013.

Treasurer Jim Chalmers said women interested in careers in economics had not been afforded the same opportunities as men.

“Just as our parliament now looks more representative of our country, our economic institutions should too,” he told AAP.

“We aren’t interested in empty preaching about women’s workforce participation, we’re putting it into practice and leading by example.”

An RBA report released in 2020 found girls made up only 35 per cent of high school economics enrolments and these numbers had been steadily declining.

And, while there’s been progress to dismantle the glass ceiling, men still dominate top leadership positions.

Women tend to be better represented in lower-level leadership positions, with women making up around 40 per cent of managers.

A separate Chief Executive Women report found just 18 women are chief executives of ASX300 companies and no improvement was made on this score in 2021.

If this rate of change continues, it is expected to take a century to achieve gender balance across CEO roles.

The report pointed to several reasons women are overlooked for top-tier positions, including discrimination and unconscious bias.

Women’s careers can also be set back after having a family, with the bulk of the caring work falling to mothers and limited support for women returning to work after having babies.

Setting targets has proven to be an effective method for improving female leadership rates, as has improved workplace flexibility, more training and support and benefits such as childcare and parental leave.