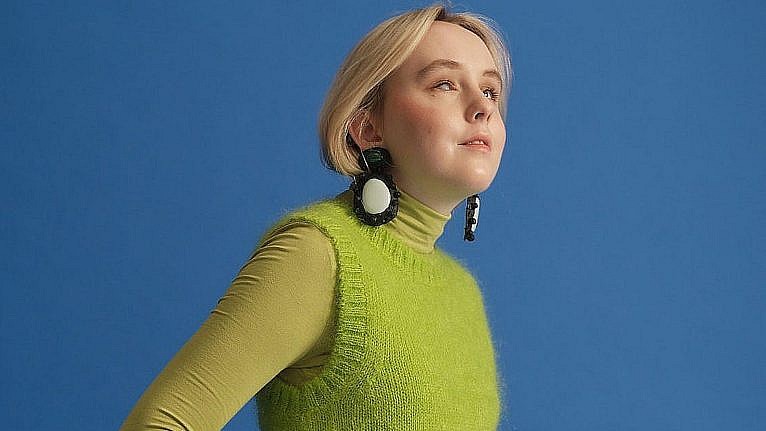 “The industry has come so far with respect to representation, but we’re still behind when it comes to people with disabilities.”

Shayla Brown had less than a week to prepare for the biggest audition of her life. Last year, the 19-year-old native of Midland, Ontario, found herself in the running for the role of Autje in Sarah Polley’s big-screen adaptation of Miriam Toews’s searing 2018 novel, Women Talking. (Brown sped through the book in two days flat.)

Months went by without so much as a post-tryout “thanks, but no thanks.” And then came a life-changing call. Polley was so impressed with Brown’s performance that she wrote an entirely new character into the film’s script, just for her: Helena, the granddaughter to Frances McDormand’s Scarface Janz. “I was ecstatic to play a character who’s completely original,” Brown says. When Women Talking premieres this month, moviegoers are bound to take notice of Brown’s unique talent: her keen attunement to her fellow actors and, like Polley, a depth beyond her years.

Brown’s path to stardom kicked off—as it does for many future thespians—with solo bedroom singalongs to the Annie soundtrack. “I didn’t have many friends as a kid,” Brown says. “So I sang to keep myself company.” In her early teens, Brown sharpened her skills on the local theatre circuit; her professional stage debut came in April of 2022, when she drew critical kudos for her portrayal of Rayisha in the Toronto production of George F. Walker’s Orphans for the Czar.

Brown, who was born blind, is most grateful for her first onscreen role—as a warrior in See, an Apple TV+ series about a society that has lost its sight. Visually impaired workers were involved on all sides of See’s production. There were even grooves etched into prop tables so the actors knew where to place their staffs. “The industry has come so far with respect to representation, but we’re still behind when it comes to people with disabilities,” Brown says. “We have to advocate for ourselves.”

One of Brown’s most enthusiastic mentors is Polley, from whom Brown regularly solicits advice over the phone. (“I can just  text her and be like, ‘So what am I doing? How do you do this?’ ”) Polley has also encouraged Brown to direct and write characters like herself—placing their human foibles, not their blindness, at the centre of the story. “Characters written for blind actors often emphasize their vulnerability,” Brown says. “But they have great strength that deserves to be acknowledged.”