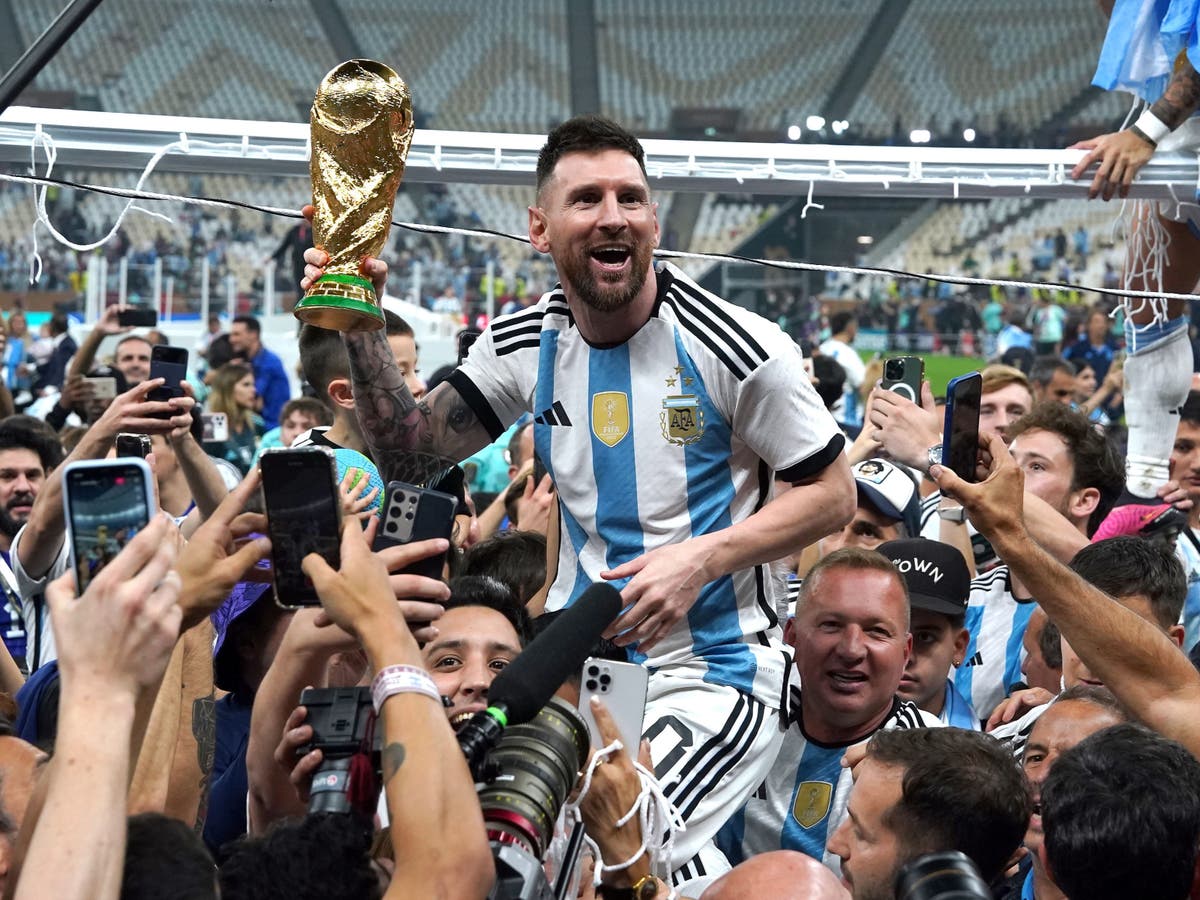 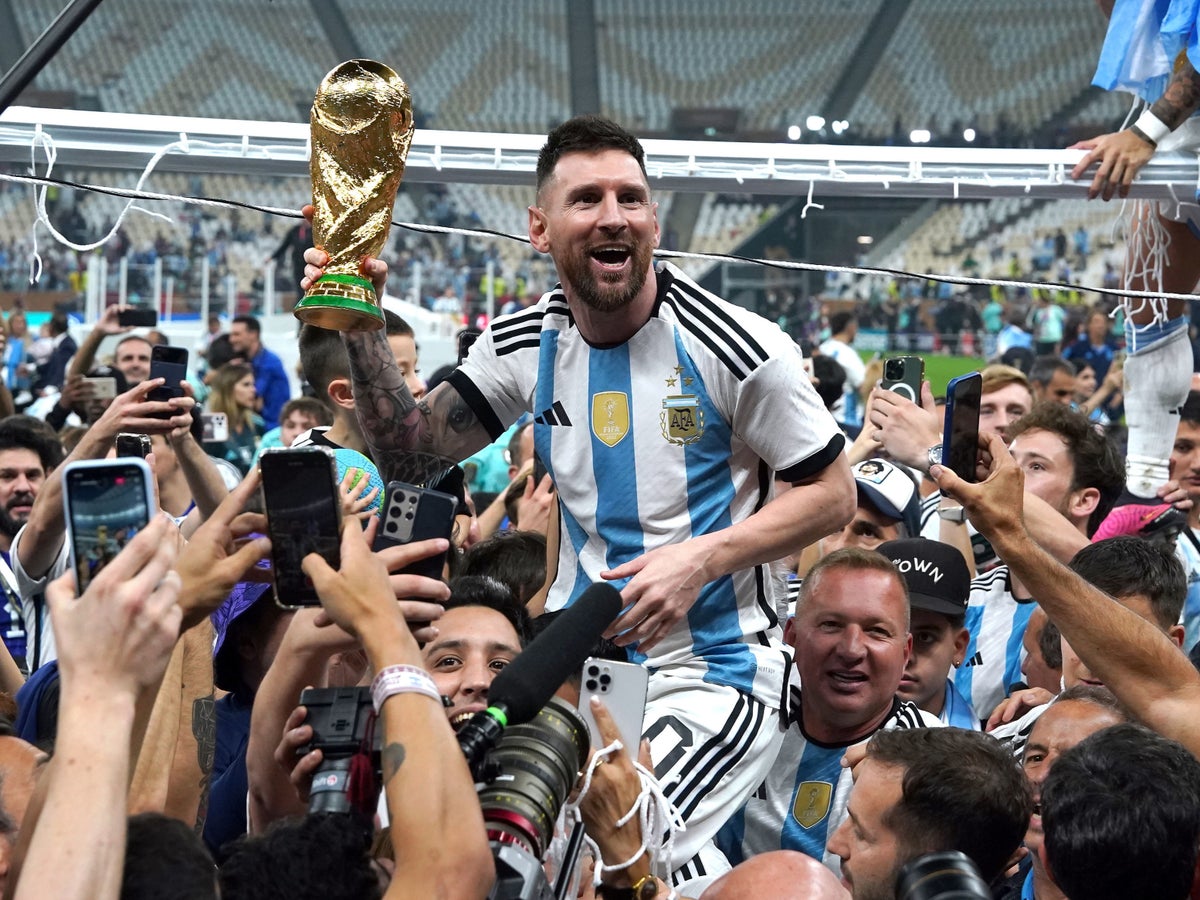 The 2022 World Cup came to a close on Sunday, with the namesake trophy heading to Argentina after a dramatic final ended a tournament marked by criticism of the human rights record of host nation Qatar.

Pundits were in agreement that the clash between Lionel Messi’s side and France with Kylian Mbappe was the best closing match in memory, as the former cemented his position in the minds of many as the best footballer in the history of the sport.

Though the French side’s hopes of retaining the world championship were dashed, their star forward took home the Golden Boot for scoring the most goals in the tournament; eight to Messi’s seven.

The 23-year-old superstar refused to let his side remain behind, scoring the first hattrick in a World Cup final since Sir Geoff Hurst’s in 1966 and forcing the game into a penalty shootout.

Both team’s leading lights will leave Doha to continue the football season at club level for Paris St Germain, a side owned by the Arab state made rich from natural gas exports in recent decades.

Qatar’s hosting of the tournament was controversial from the moment it was selected by Fifa back in 2010, a choice critics said represented a triumph of money over ethics.

International fans and commentators were uneasy with the country’s ban on homosexuality and curbs on political expression.

The treatment of foreign workers who built the stadiums for the tournament also drew criticism. Qatar eventually admitted that hundreds of labourers died in the construction effort, though reports have put the figure in the thousands.

In May, a coalition of rights groups including Human Rights Watch and Amnesty International called on Qatar and Fifa to establish a compensation fund at least equivalent to the totla £362m World Cup prize money for workers who have suffered abuses or died in Qatar. Neither Fifa nor Qatar agreed to establish the fund.

Qatari authorities say the decade-long criticism of their country has been unfair and misinformed, pointing to labour law reforms enacted since 2018 and accusing some critics of racism and double standards.

The country’s hosting of the World Cup was part of a careful strategy to elevate its global profile and influence; a strategy which could be said to have been successful.

State news agency QNA said on Sunday that 1.4 million people travelled for the World Cup to Qatar – a country of just 3 million permanent residents. A television audience for the final exceeding one billion globally was all but certain.

The Lusail Stadium, where the match was played, was packed to capacity with 89,000 fans witnessing the Argentine victory in person.

Halfway across the globe, hundreds of thousands of Argentines poured into the streets on a sunny day in Buenos Aires, ecstatic after their side’s first time World Cup win since 1986.

“It was an incredible game, at times anguishing,” said 46-year-old Diego Aburgeily, who cheered on the national side from the suburbs of Buenos Aires. “This team made people fall in love with them for the first time in decades.”

The final win cements Messi’s status as a legend among Argentines, with the match Sunday expected to be the 35-year-old’s last appearance in a World Cup.

“Our parents talked to us about Maradona, and we will talk to our sons about Messi … We hope that we will win the cup, and we can celebrate with him and all the people in Argentina,” said Nicolas Gomez, a fan from Argentina.

After 63 matches, the World Cup ended with a relatively modest ceremony, which saw Argentina lift the trophy for the third time in history.