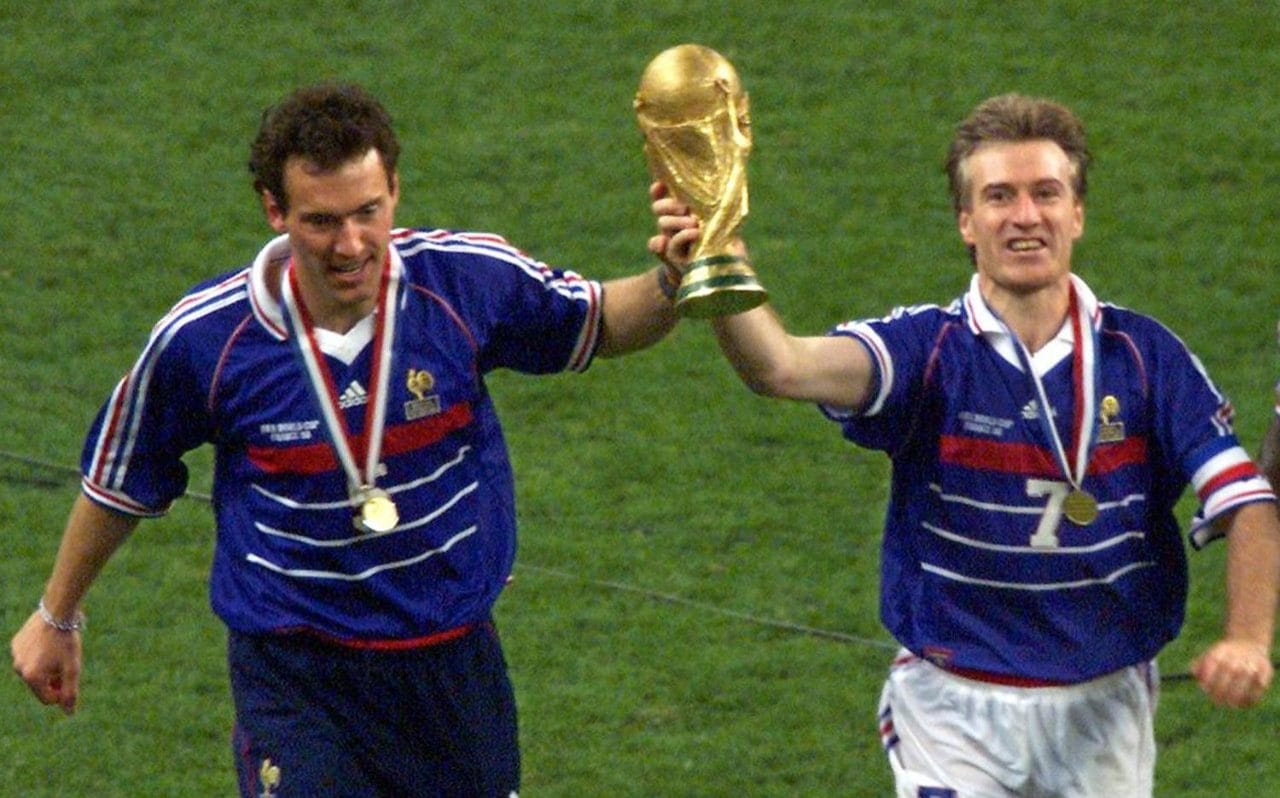 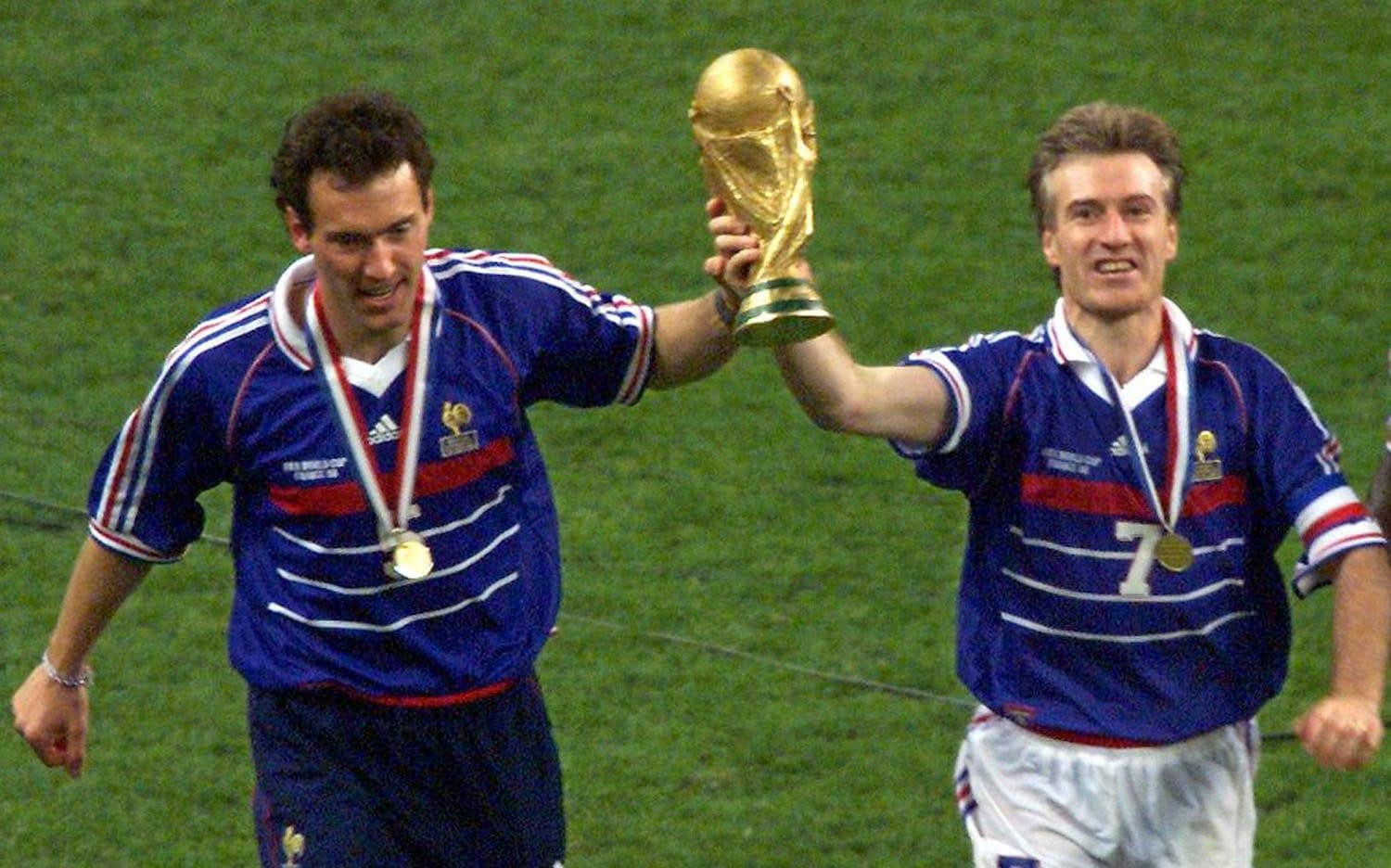 The first ever goalless World Cup final and also the first time that the final was decided on penalties, Brazil took their fourth title.

In the decisive shoot-out, the first two penalties were missed – Marcio Santos for Brazil and Franco Baresi for Italy – but Brazil then scored their next three, with Daniele Massaro missing Italy’s fourth. Roberto Baggio needed to score to keep Italy in the contest but blazed his shot over the bar.

France took their first trophy by beating defending champions Brazil 3-0 at the Stade de France. Much of the talk in the hours before the match was about star striker Ronaldo – who was awarded the Golden Ball as player of the tournament – being left out of the starting line-up. He was later restored to the starting XI before kick-off.

Yet it made little difference as France ran out comfortable winners thanks to two goals from Zinedine Zidane and one from Emmanuel Petit. Despite a few chances, Brazil failed to score despite Marcel Desailly’s sending off at 68 minutes.

Ronaldo bounced back from the disappointment of his debut final in 1998, though, to play a leading role in the 2002 final.

His two second-half goals ended Germany’s hopes of taking a first championship since competing under one flag and also secured Brazil’s record fifth title at the International Stadium in Yokohama.

Both sides scored in the first 20 minutes, with France taking a seventh-minute lead through a Zinedine Zidane penalty. Italy equalised 12 minutes later through a Marco Materazzi – who had given away the penalty earlier on – header.

The score remained 1-1 at the end of extra time, with neither side able to break through. Perhaps the most remarkable moment of the final came when Zidane was sent-off for an off-the-ball headbutt of Materazzi with just 10 minutes of extra time remaining.