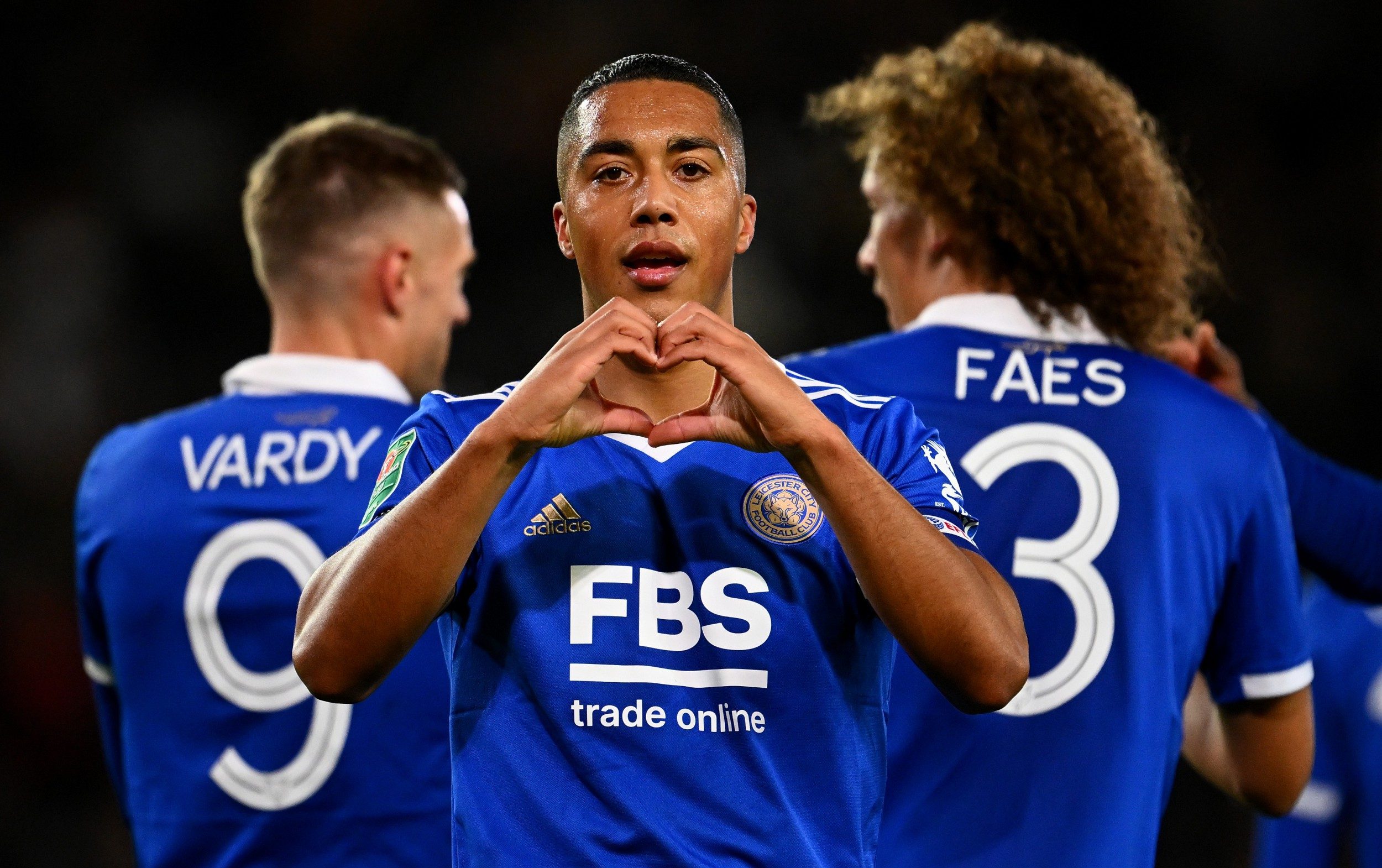 The Brendan Rodgers revival continues to gather momentum, and Leicester will be looking ahead to 2023 with confidence.

Leicester secured a stress-free path into the quarter-finals with a professional performance and, for Rodgers, those times when he was under severe pressure from supporters must feel like light years ago.

Youri Tielemans endured a premature World Cup exit in Qatar with Belgium but the midfielder was outstanding here, scoring the first goal to spark a resounding victory over the League One strugglers.

There is now a genuine opportunity this season for Leicester to add to their silverware, following their FA Cup triumph in 2021, with the mood at the club now transformed.

The World Cup break could have threatened to damage Leicester’s momentum but they were confident and dominant from the start here, taking the lead in the 18th minute.

Bradley Johnson, the former Norwich and Derby midfielder, took charge of the team – 22nd in League One – and it proved a thoroughly frustrating evening.

Leicester defender Wout Faes was fortunate to escape punishment after bringing down Daniel Harvie just outside the penalty area, with the visitors then increasing their lead on the half-hour.

Leicester were in total control and Vardy joined the demolition party with the third goal in the 50th minute, directing Timothy Castagne’s cross into the corner with a glancing header.

Rodgers made a raft of changes as time ticked away, handing 17-year-old forward Will Alves his debut, and this was an entirely comfortable evening.